Through satellite images, researchers shed light on the distribution and circulation of water and other environmental changes in the rainforest. Records help measure the impacts of deforestation, mining, and hydroelectric power in the largest river basin on the planet.

A study carried out by over two dozen scientists took an unprecedented look at the limits and advances in satellite monitoring of the Amazon Basin. Published in Reviews of Geophysics, it points out that human actions and climate change will cause more rains and floods in the Amazon’s northern region and more severe droughts in the south, affecting wildlife and human populations.

Covering an area about twice the size of India – or over 6 million km² – the Amazon Basin is the largest river basin on the planet. 20% of the world’s fresh water flowing into the ocean comes from the basin. Its natural environments influence the global climate, reinforce rainfall in South America, and balance carbon capture and methane emissions.

At the same time, the basin has been home to an increasing amount of hydroelectric projects, mining and prospecting, fires, and deforestation. All this affects the distribution and circulation of Amazonian waters, as shown in the study, which reviewed three decades-worth of satellite imaging knowledge on Amazonian hydrology. 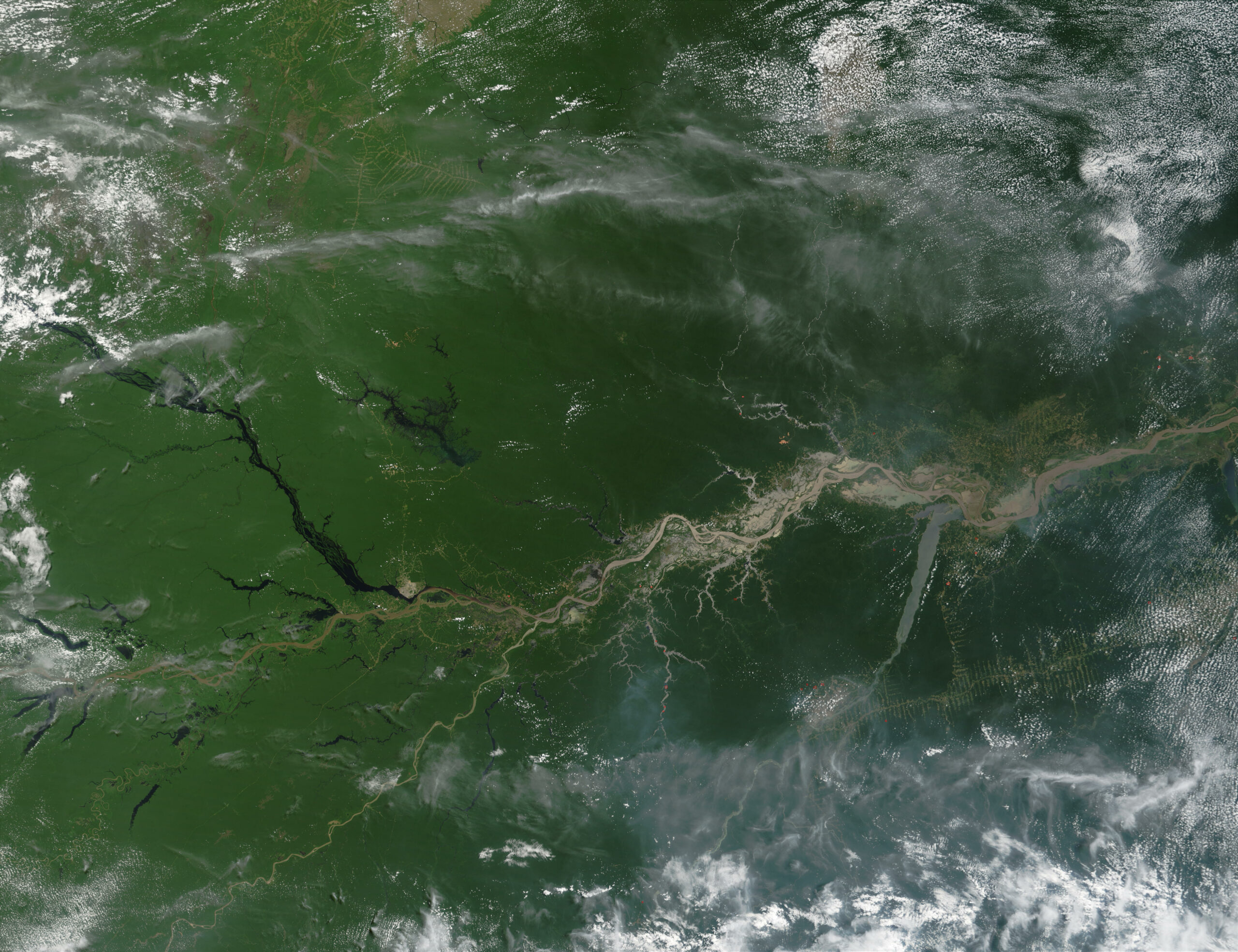 The changes weaken forests, increasing the chance that they’ll die, affecting the lives of animals, plants, and workers linked to the rise and fall of waters, and the distribution and contours of smaller rivers. Fisheries and navigation, sediment movement, and even water chemistry can be impaired on a large scale.

“This will change the flow of the Amazon River itself. Certain changes are natural, but science shows us what is natural and what is caused by man,” said Rodrigo Paiva, a PhD in Hydrology from Toulouse University (France) and one of the study’s authors.

The new Intergovernmental Panel on Climate Change (IPCC) report warns that, by the end of the century, global warming will reduce the flow of water in the Tapajós basin by one third and in the Araguaia-Tocantins basin by half – both are tributaries of the Amazon. Forest losses are among the causes.

“Studies show that it rains less where there’s deforestation, but as this occurs over decades, it can go unnoticed. Other human actions have short-term effects, such as the changes taking place in the Araguari River,” commented Gabriel Abrahão, a researcher at the Potsdam Institute for Climate Impact Research (Germany) and one of the study’s co-authors.

Floods over the last decade diverted most of the Araguari River’s waters, which previously crossed the state of Amapá and reached the Atlantic, to the Amazon River. Three hydroelectric plants, canals to irrigate farms, and banks destroyed by the raising of buffalo further weakened the spring and mortally injured the pororoca, one of the best-known phenomena in the Amazon.

“98% of the average flow of the Araguari was captured by the Urucurituba Canal. The river has effectively disappeared. Human actions such as the degradation of vegetation and the trampling by herds created the conditions for the formation of the canal, which diverted the water almost entirely to the Amazon,” explained Abrahão.

Such situations show that scientific knowledge is fundamental for the conservation and balanced use of the immense and complex Amazonian territory. Satellites are allies in this game. Lenses and sensors observe the distribution of rainfall and water, deforestation, and even exchanges of CO2 between the forest and the atmosphere. But there’s much more that can be done.

“Just as we have historical surveillance for deforestation, we could do the same for floods, droughts, and other environmental issues. Continuous observation of the Tapajós river would indicate whether or not the changes in its color were due to mines,” said Alice Fassoni, a Ph.D. in Water Resources from the Federal University of Rio Grande do Sul (UFRGS) and co-author of the study.

In January of this year, pollution from mines dyed the then-crystal clear waters of the Tapajós a dark brown. Satellite images analyzed by InfoAmazonia showed more than a dozen tributaries pouring sediment into the river. The Federal Police concluded that the pollution begins with deforestation in Mato Grosso and gains strength with mining in Pará.

Satellite observations involve innovative data, such as the rainfall generated by the difference in altitude between the lowlands and the Andean mountains, so essential for maintaining biodiversity, economies, and flowing rivers. It also estimates the amount of water stored annually by the Amazon floodplains.

Remote sensing techniques developed and tested in the Amazon are used around the world today. Models to calculate the water level with satellite radars came from tests on regional rivers. Pioneering estimates of water storage on the continents were carried out in the Amazon using NASA’s Grace satellite.

The information in these systems, essential to the production of scientific knowledge, is added to the results of field experiments, generating qualified information for politicians and public and private managers about the future of the rainforest.

Artificial intelligence – that is, the use of machines that simulate human intelligence – expands the capabilities of analysis and calculations on data generated by remote sensing. From the end of this year, projects such as Surface Water Topography, Oceânica, and Nisar will be the first of their kind to look at hydrology, disasters, and climate change. Nanosatellite batteries will multiply scans with greater accuracy and lower weight and costs.

Technology can solve current problems, such as satellites that pass over certain regions too few times, cover only small areas, as well as in generating long-term information, crucial to understanding environmental changes in the Amazon. It can also democratize remote monitoring and strengthen the chorus for a truly sustainable future of the largest river basin in the world.

“Expanding investments in remote monitoring is indispensable for this. After all, it is still a challenge to translate the data and knowledge of remote sensing into permanent information and indicators, which are used by decision-makers in the environmental governance of the basin,” added researcher Rodrigo Paiva. 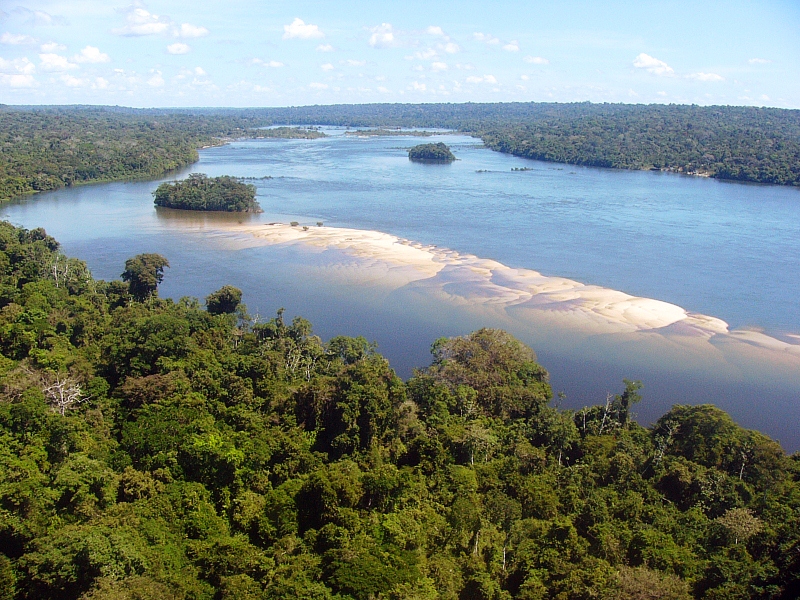 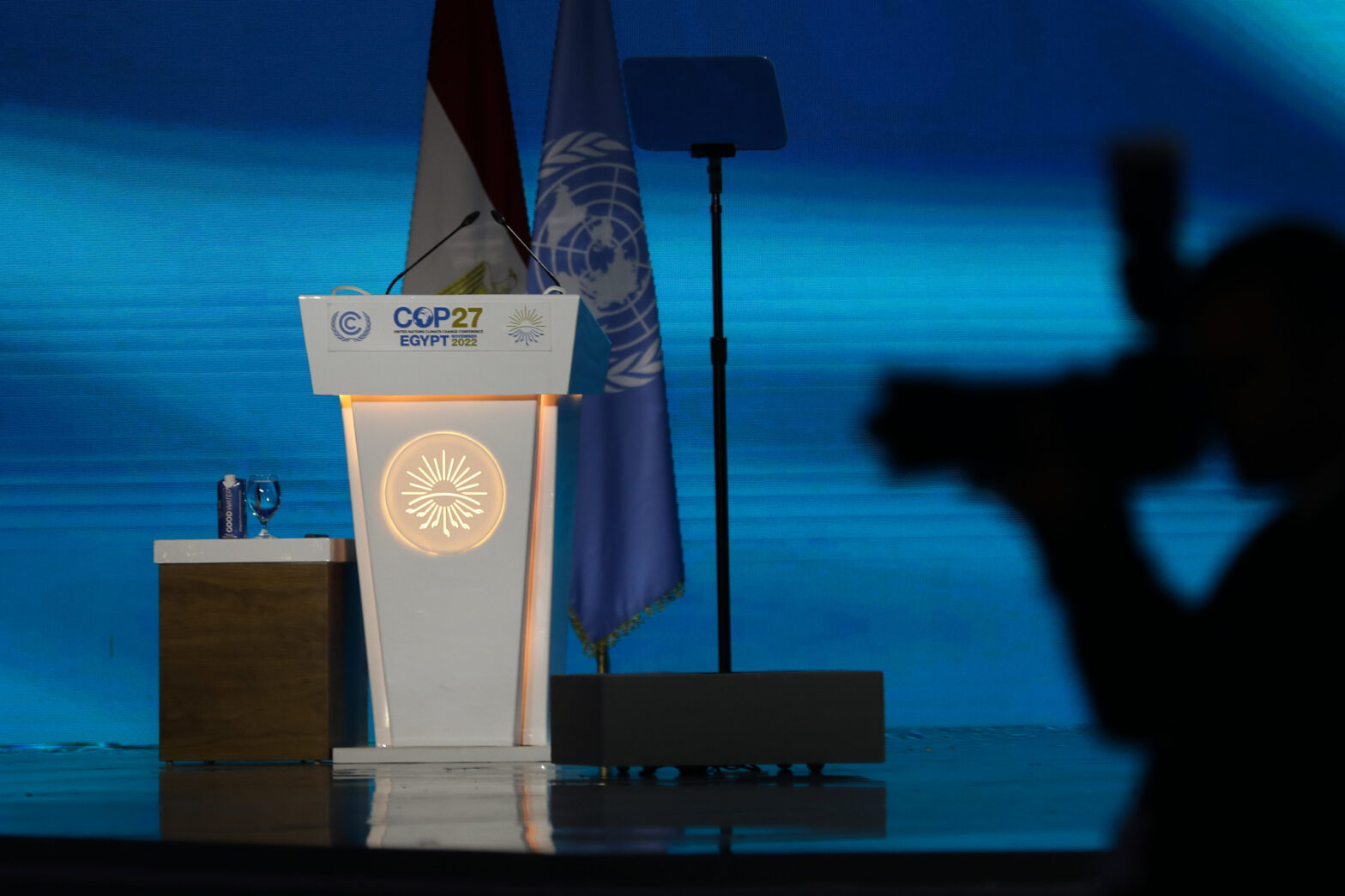