Estimates indicate greenhouse gas emissions from the electricity sector will grow by 33% if amendments included in the omnibus bill, known as “tortoises”,are approved along with the privatization of the company, which is responsible for almost a third of energy produced in the country.

Created in 1961, Centrais Elétricas Brasileiras (Eletrobras) is part of the Bolsonaro administration’s privatization agenda – total share offerings could exceed R$100 billion. The proposal to privatize the company, which generates up to 29% of the country’s energy, received amendments in Congress that could increase deforestation in the Amazon and greenhouse gas emissions. Instituto Escolhas points out that the so-called “tortoises” included in the bill compromise national goals to reduce greenhouse gas emissions assumed by the Bolsonaro government at the latest Climate Summit (COP26).

The tortoise, known as jabuti, is a typical South American reptile, but as the politician Ulysses Guimarães (1916-1992) would have said, it “does not climb trees. If it’s there, it was put there by a flood or someone’s hand.” That is why the expression is used when parliamentarians insert amendments in legislative proposals with no relation to the original text.

The lower house of Congress, the Chamber of Deputies, amended the Constitution in 2019 and banned so-called “tortoises” in provisional measures, reinforcing a 2015 decision by the Federal Supreme Court (STF). But these amendments are still alive and well in parliament. According to an analysis by Instituto Escolhas, emissions from the electricity sector will rise 33% if these “tortoises” inserted in the law regarding the privatization of Eletrobras are approved. In a press conference, the president of the Chamber, Arthur Lira (PP-AL), denied that the amendments are “tortoises” because they deal with the energy sector, that is, they concern the issue being discussed in Congress.

One proposal requires the construction and use of natural gas thermoelectric plants that should be used to at least 70% of their total capacity in the Northeast, Southeast, Midwest and North regions, the last dominated by the Amazon rainforest. In addition, deforestation and other impacts will come with the installation of gas pipelines to supply the generators. Natural gas is a fossil fuel, the use of which emits gases such as methane, one of the main villains behind global warming. Its primary source in the country is in marine extraction from the pre-salt layer.

A report by InfoAmazonia demonstrates that natural gas could gain scale in national electricity production to meet growing socioeconomic demands. The participation of hydroelectric plants in the energy matrix has fallen from 90% to 64% in the last two decades and is expected to reach 50% in 2027. Eletrobras currently accounts for 54% of the electricity generated in the Amazon.

Sérgio Leitão, executive director of Escolhas, posits that the privatization of Eletrobras should provide investment capacity, increase competition, reduce tariffs, and diversify the types of generation in the national energy sector. But the ongoing policies show that the country will maintain an energy matrix that will generate environmental, social, and climate impacts.

“We have an avenue of opportunities to invest in clean energy for the future, such as solar and wind power, with great potential and growing competitiveness. But at each auction and political act, we get tied even tighter to energy models that will soon become obsolete. If we continue like this, Brazilians’ electricity bills and contribution to the climate crisis will only increase”, he reinforced.

Other parliamentary amendments determine hiring of power generated in Small Hydroelectric Plants (known as PCHs) in auctions that will take place until 2026, as well as extending concessions for hydroelectric plants such as Tucuruí, in Pará, for 30 years. These measures could expand the construction of small generators in the Amazon and Tocantins-Araguaia basins, in addition to increasing Brazilians’ electricity bills, assesses Instituto Escolhas.

Another “tortoise” included the privatization bill allows the construction of a power line between Manaus (AM) and Boa Vista (RR) after initial studies. But in September, Ibama allowed the works to take place, as they are considered to be of “national interest” to connect Roraima to the Brazilian power grid. The state’s power grid, which suffers from constant blackouts, comes from thermoelectric plants and from Venezuela.

Of the 721 km of the line, 125 km will cross the Waimiri-Atroari Indigenous Land, located in Amazonas and Roraima. More than 2,000 people live there in nearly 60 villages, including an isolated population, who prefer not to contact national society. Roads and tracks will be opened in the territory for the implementation and maintenance of 250 towers and high voltage wires.

125 km will cross the Waimiri-Atroari Indigenous Land, located in Amazonas and Roraima.

Jonas Fontenele, a lawyer for the Waimiri Atroari Program, says that the indigenous proposals asking the power line to go around their territory were ignored by the government, which minimizes the impact of the project, arguing that it runs parallel to the already existing BR-174 highway. “Indigenous people hope that the line will not trample on their right to live in peace on their lands, as stated in the Constitution and ILO Convention 169”, he emphasizes. “But the line will impact their lives forever. Near it, they will not be able to grow crops or make villages. In addition, the construction and maintenance of the infrastructure will attract even more people to the indigenous land, which has suffered impacts and attacks, especially since the military dictatorship”.

In the mid-1970s, the construction of the BR-174 highway, connecting Manaus and Boa Vista, and a cassiterite mine, used in packaging and soldering, posed increasing risks to the Waimiri Atroari. In the following decade, the Balbina hydroelectric plant (AM) brought deforestation and flooded an area of 2,360 km².

IBAMA and the Ministry of Science, Technology and Innovation, did not respond to InfoAmazonia’s requests for an interview to explain how they will reduce Manaus-Boa Vista power line’s impacts on natural environments and indigenous populations, nor on how they will meet national targets in greenhouse gas emission cuts.

The Numbers Behind Eletrobras

At the last United Nations conference on the global climate crisis (COP26), which ended last Saturday (13) in Glasgow (Scotland), the Brazilian government promised to cut its greenhouse gas emissions in half by the end of the decade and to reach net-zero by 2050. National emissions are concentrated in deforestation and agriculture (73%) and in the energy sector (18%), which include emissions from hydroelectric generation.

Congressman Rodrigo Agostinho (PSB-SP) thinks the privatization of Eletrobras reflects the great difference between Brazil’s practices and its discourse and commitments international forums as the country with the most deforestation and forest fires in the world. “The privatization of Eletrobras forces whoever buys it to continue buying and producing ‘dirty energy’. Congress cannot condone setbacks like this,” said the congressman. The Chamber debates converting the presidential decree concerning the privatization into law. 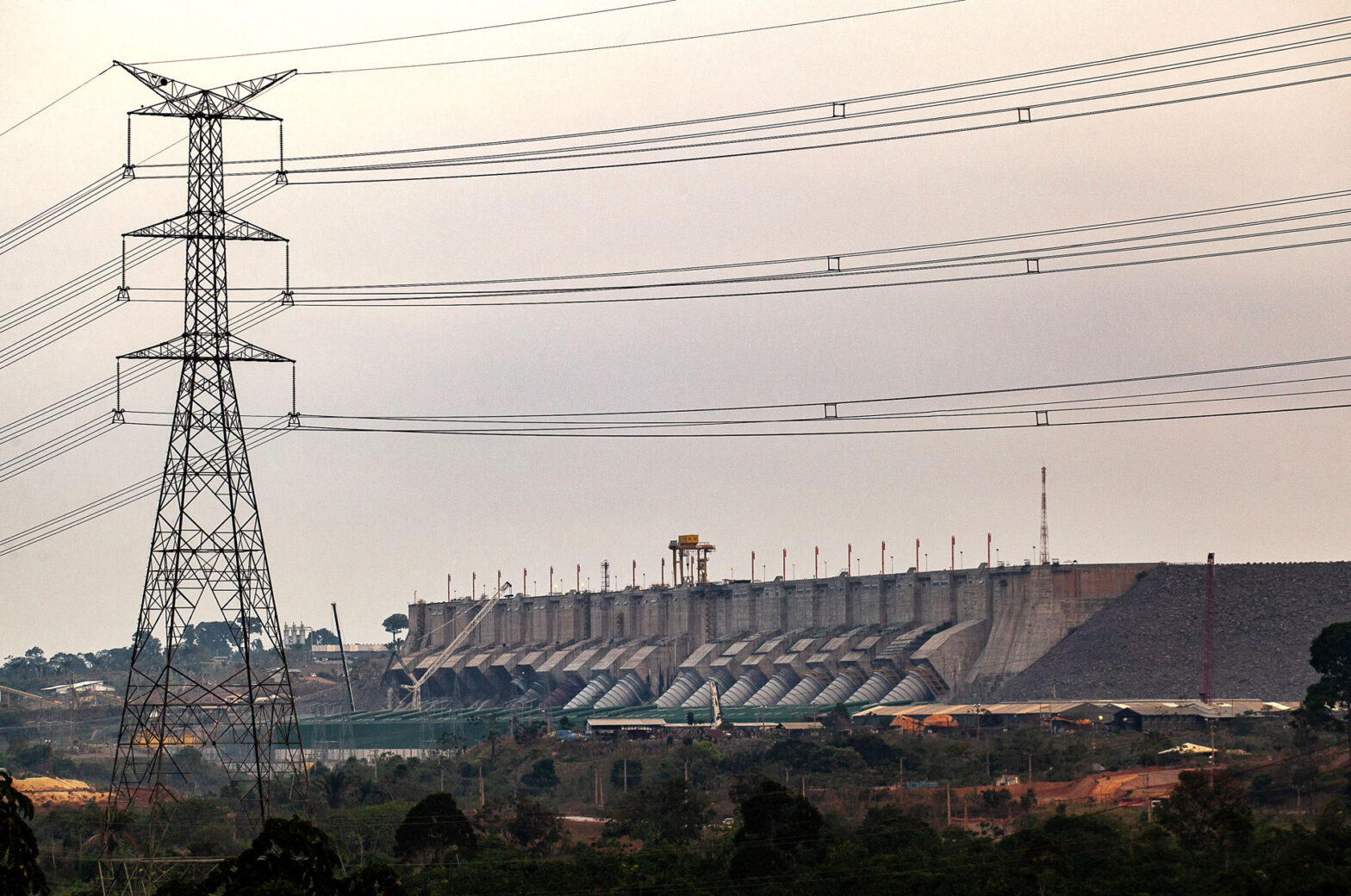 Researchers from American and European institutions have created a method to improve the planning and implementation of hydroelectric plants while reducing socio-environmental impacts on the rainforest. 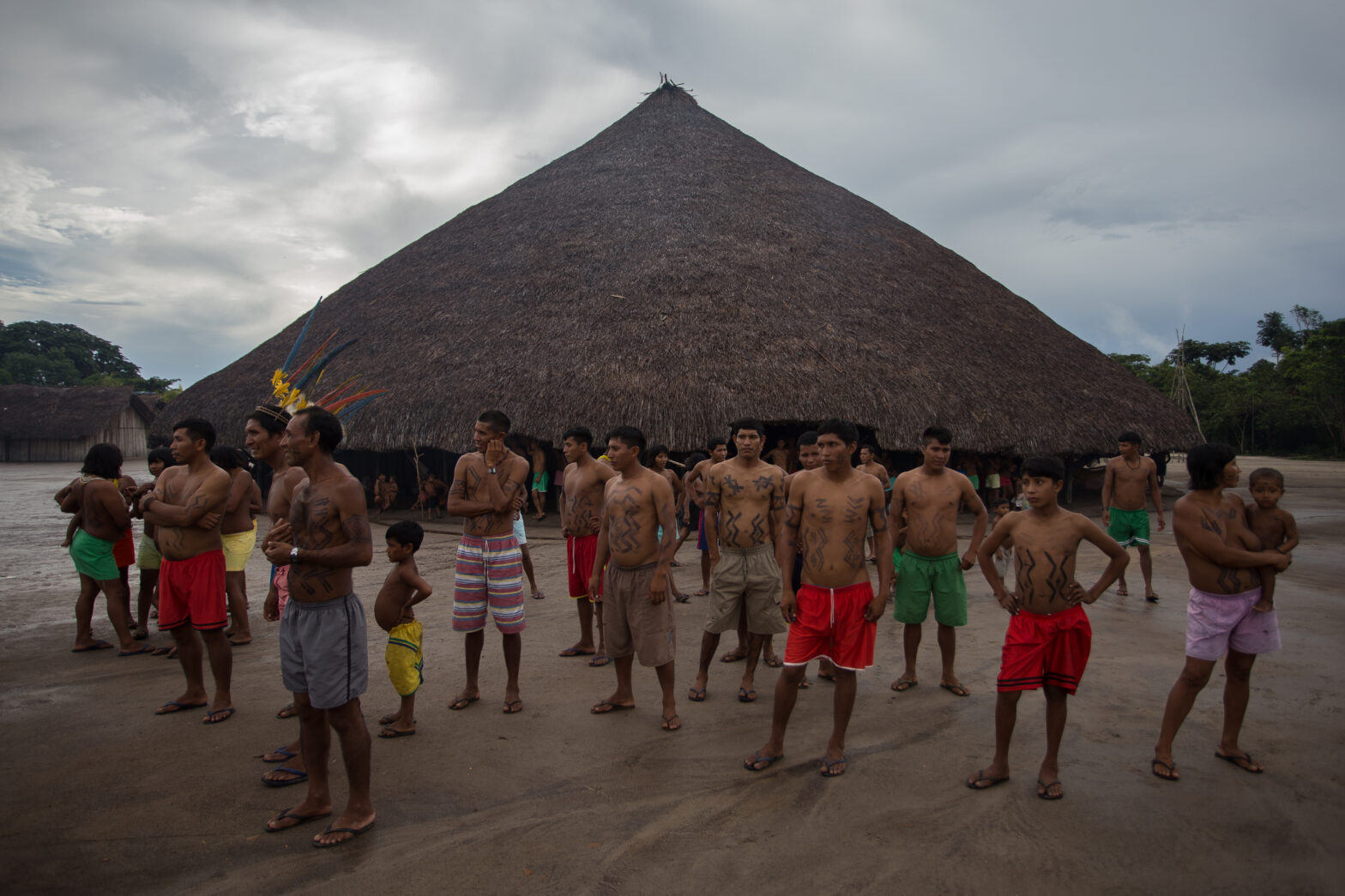 Eletrobras privatization could increase deforestation and emissions in Brazil

Estimates indicate greenhouse gas emissions from the electricity sector will grow by 33% if amendments included in the omnibus bill, known as “tortoises”,are approved along with the privatization of the company, which is responsible for almost a third of energy produced in the country.