More than one month has passed since approximately 3,000 barrels of crude oil ended up in various tributaries of Peru’s Amazon River –two oil spills that were the responsibility of state oil company, PetroPeru.The contamination on the Cashacaño River covered 4,000 square feet of Mayuriaga, in Wampis indigenous territory. One hundred families from this community waited for almost 20 days to get some outside help, and it is estimated that around 2,500 individuals have been affected by the oil spill, most of them Wampis.
Despite being dubbed the “Mayuriaga oil spill,” the community did not end up in the official list of affected groups; those who needed emergency equipment or special attention. Since they were not on the official list, the Wampis also would not be able to seek compensation for the damages caused by the oil spill, according to the regional governor, Fernando Meléndez, who gave an interview to The Guardian.
In their frustration, the Wampis people decided to take a drastic measure. On Sunday, March 6 around 4 pm, a helicopter from Peru’s Air Force that was lending help with inspection in the area, was stopped and held by a group of locals. There were around 6,500 pounds of food and fresh water aboard, meant to be distributed among the people of Mayuriaga.
In a press release published yesterday by the Air Force, it was said that the hostages “were being treated adequately and are in perfect shape, as is the helicopter.”

Among the hostages who are still waiting in Mayuriaga are three PetroPeru officers, four people from the government’s Agency of Environmental Assessment and Control (Organismo de Evaluación y Fiscalización Ambiental o OEFA), and a specialist that works with the Ministry of Energy and Mines.

The official complaint filed by the Wampis to OEFA last week asked the agency to sanction PetroPeru. It requested that OEFA closely monitor the situation, create a control and remediation plan, and make PetroPeru accountable to those who have been affected, by giving them food and fresh water.

In response, OEFA has said that the most recent oil spills weren’t isolated cases, since it has had to “attend to similar emergencies in the past, due to infrastructure failures along the oil pipeline.” The agency has documented 20 similar problems since April 2011, when it started monitoring Peru’s oil infrastructure.

Since the helicopter crew was taken hostage, it’s been said that the emergency decree which excluded the Wampis people of Mayuriaga will be updated to include them. Culture minister Patricia Balbuena said that a local government official had left Mayuriaga out of the list by mistake.

“It was an error that must be fixed as soon as possible,” said Balbuena.

Meanwhile, all eight hostages are expected to be freed this week. Other officials with OEFA have vowed to stay in the area to keep supervising contingency plans, and to make sure that PetroPeru will continue doing its remediation and maintenance work in the affected areas along the path of the oil pipeline. 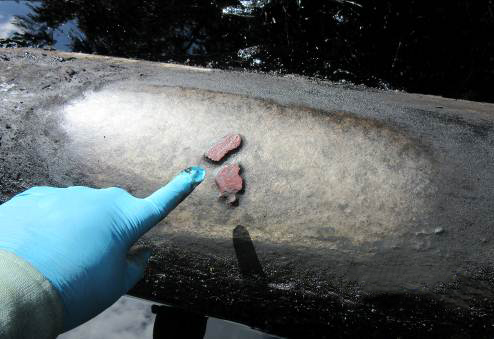 Almost a month since an oil spill, the new autonomous Wampis peoples’ government is asking the Peruvian government to take definitive and drastic measures. 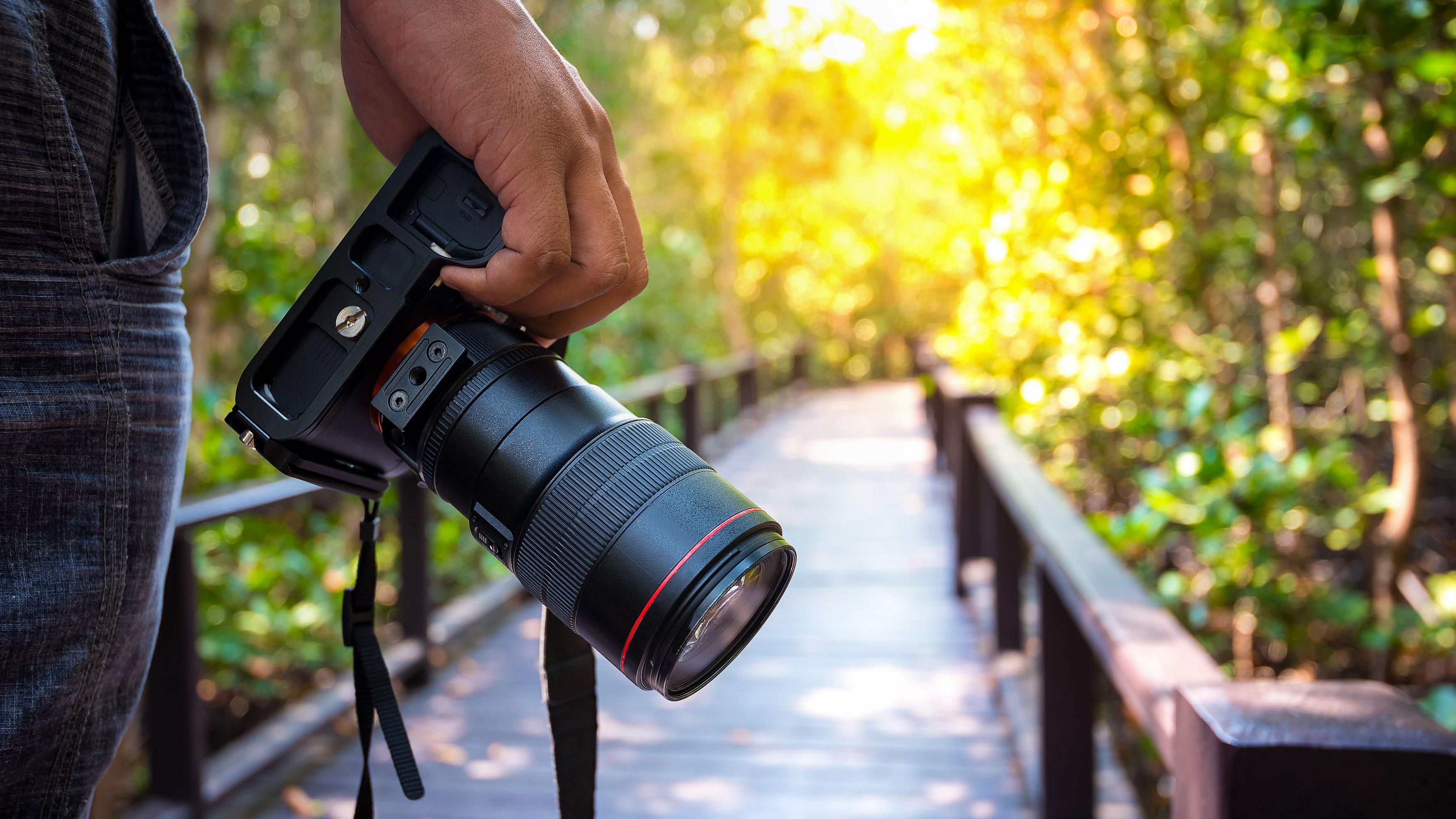 Petroleum and mining, after destroying and contaminating everything they touched, now want to invade Peru’s national parks.[:]