The country’s commitments to the United Nations do not take the increase in climate pollution caused by the destruction of the forest into account. Brazil broke a new deforestation record during COP26.

The destruction of the Amazon occurs not only through clear-cutting of the forest but also through methods like selective extraction of trees for the timber trade or the use of fire to suppress vegetation. But losses from the so-called forest degradation: Partial and gradual elimination of forest vegetation, usually associated with selective extraction of wood and other natural resources. [+] have not yet been included in greenhouse gas emission calculations, which leads to a distorted picture of Brazil’s participation in global climate change.

A letter published in the journal Nature by researchers from Brazil and other countries addressed to the COP26, the United Nations climate conference in Glasgow (Scotland), which ends today (12), warns that these emissions need to enter national balances and climate debates.

According to the document, large carbon emissions are masked because Amazon countries do not assess and do not report on forest degradation (+). Between 2003 and 2015, carbon emissions from forest fires and edge effects were estimated at 88% of gross emissions from deforestation in the Brazilian Amazon. Climate pollution grows over the years due to the death and decay of trees affected by fire.

“Knowing the emissions from degradation in environments that are not adapted to fire, such as rainforests with large carbon stores in South America, Africa, and Asia, will help the world have a more realistic picture of emissions and the actions we must take to contain the climate crisis”, highlighted Luiz Aragão, head of the Earth Observation and Geoinformatics Division of the National Institute for Space Research (INPE) and one of the researchers who signed the letter.

The Amazon Environmental Research Institute (Ipam) presented a study at COP26 showing that forest fires in the Amazon alone have increased Brazilian CO2 emissions by 21% since 2005, compared to the previous decade. The gas amplifies the greenhouse effect and ends up raising the average planetary temperature. “We are omitting an important part of the emissions from tropical forests like the Amazon, which are severely affected by fire,” said Ane Alencar, Science Director at Ipam at a press conference at the Brazil Climate Hub.

Today, Brazilian and IPCC (Intergovernmental Panel on Climate Change) protocols do not account for greenhouse gas emissions from forest degradation, only from clear-cut deforestation. Brazil has an estimate of climate pollution from degradation, but is not obliged to add them up in the national inventories sent to the United Nations, says Paulo Artaxo, a professor at the Physics Institute of the University of São Paulo (USP) and columnist for the PlenaMata platform. “Degradation is eating away at the forest’s ability to absorb carbon from the atmosphere. We need more studies on degradation for the Amazon and other forests in the world so that we have a complete picture of the problem, and so that the IPCC incorporates fire degradation in its methodology”, reinforced the researcher and member of the IPCC.

Armed with satellite images, researchers from Brazil and the United States found that degradation of the Amazon by fire and selective logging for the timber trade outpaced deforestation between 1992 and 2014. According to a study published in Science, while 308,000 km² were deforested in the period, an area almost 10% larger was degraded at 337,000 km².

“There is a detachment between areas affected by deforestation and fire, as fire is used to open pastures and tends to move into the forests. Therefore, policies to control deforestation do not necessarily address greenhouse gas emissions from fire. They must be complementary”, highlighted INPE's Aragão.

According to Ipam, the burning and decomposition of trees, leaves, and branches affected by fire in the Amazon released nearly 1.3 billion tons of carbon into the world's atmosphere between 1990 and 2020. If they are averaged out over 30 years, the annual emissions are equivalent to Japan's. Forests degraded by fire hold 25% less carbon than preserved forests, says the NGO.

There were 674,000 forest fire hot spots in the Legal Amazon in 2021 detected by NASA's S-NPP/VIIRS satellite from January to October 31st. 18% of these fires were in protected areas (10.4% in federal and state conservation units and 7.6% in indigenous lands).

Not considering the emissions generated by the degradation of the Amazon increases the problem of insufficient targets for cutting pollutants in Brazil's NDC, or nationally determined contribution.

Analysts from Política por Inteiro assessed that country's proposed commitments of halving emissions by 2030 compared to 2005 rates allow Brazil to continue harming the global climate until the end of the decade. In other words, the new percentage for reducing emissions does not offset the increase in climate pollution since 2015, when Brazil promised to cut 43% of greenhouse gas emissions. “To align itself with the Paris Agreement, Brazil should increase its ambition and promise a higher goal than that proposed six years ago”, evaluates the study.

“The NDC should be a tool for Brazil to reorient its development plans towards a net-zero carbon economy. Without this, it does not signal to different sectors, decision-makers, and society that the country wants a low-carbon future, which reduces social inequalities and improves people's lives, as other nations are doing", stressed Walter De Simoni, Director of Political Articulation and Dialogue at the Talanoa Institute.

The problem with climate accounting is not unique to Brazil. A survey by the Washington Post newspaper showed that the vast majority of the 196 countries analyzed swept their real greenhouse gas emission rates under the rugs in their reports to the UN. Underreported emissions by countries range from 8.5 billion to 13.3 billion tons annually.

At COP26, the Brazilian government promised to eliminate illegal deforestation between 2022 and 2028. But INPE alerts show that deforestation in October in the Amazon exceeded 877 km², one of the worst rates in history. The deforestation consolidated between August 2020 and July this year has not yet been disclosed by the institute, as it happens during the COPs. “We won't reach any targets to cut climate pollution with these levels of deforestation and forest degradation, which increase emissions bills. Even if we eliminate deforestation, a lot of forests degraded by fire and other impacts will continue to emit greenhouse gases”, concluded Ane Alencar, Science Director at Ipam. 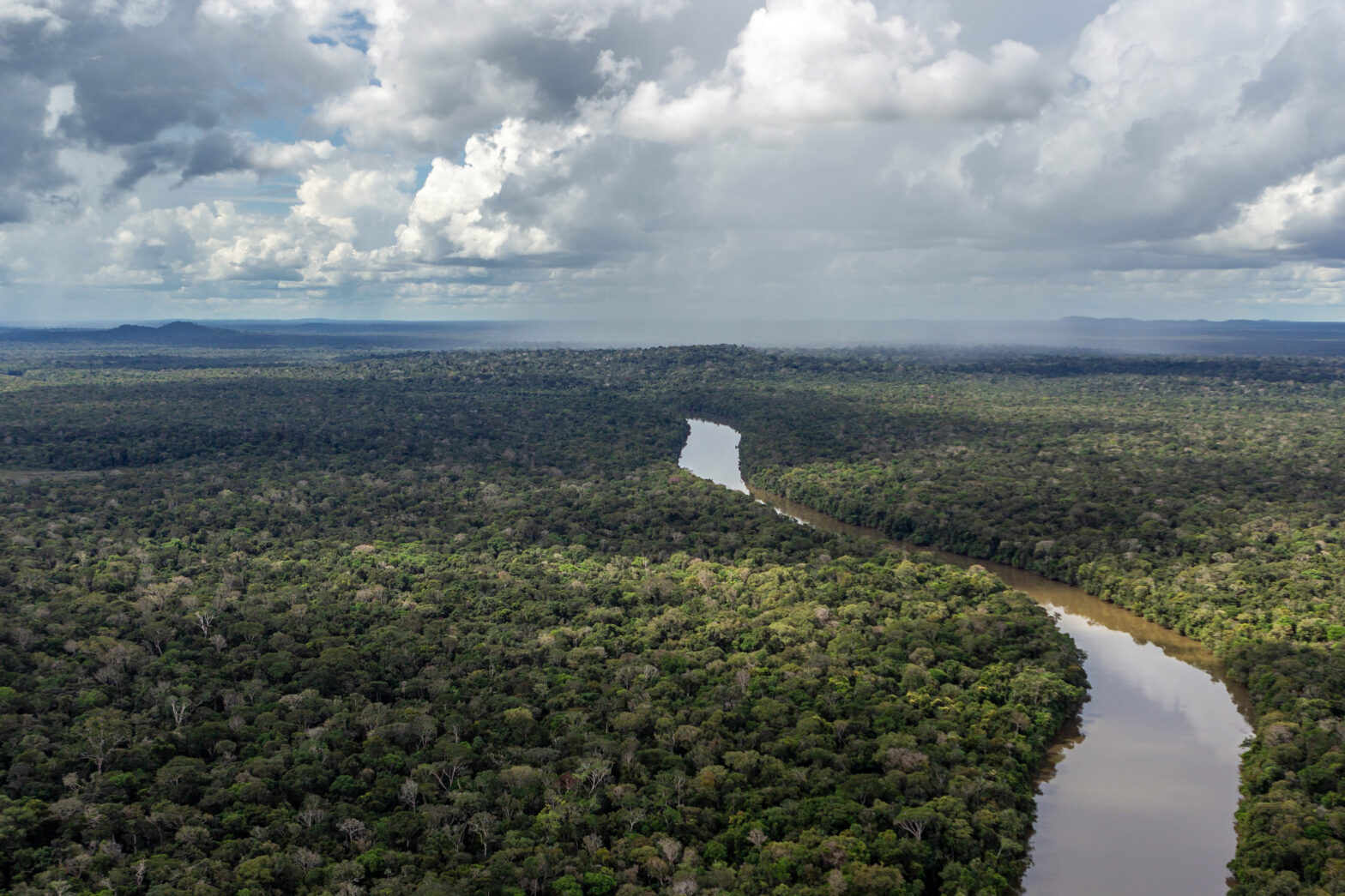