Fires raging across Amazonia could reach unprecedented levels by October if authorities do not clamp down on the practice of starting them in order to clear and maintain pastureland, according to Alberto Setzer, coordinator of fire monitoring at Brazil’s National Institute for Space Research (INPE).

The number of fire outbreaks nationwide is already 57% higher than at the same time last year, Setzer said, adding that numbers would probably increase since the fire season intensifies from July through to October. However, figures from other Latin American countries are even more concerning. In Bolivia, fires are up 355% and Peru has experienced a 110% increase.

According to the Brazilian Institute of the Environment and Natural Resources (IBAMA), Brazil is among the countries with the most forest fires in the world today, with an average of 169,000 per year.
“This makes Brazil one of the largest greenhouse gas emitters, having a direct impact on goals set internationally to reduce emissions,” said Gabriel Zacharias, coordinator of PrevFogo, an IBAMA program to prevent and combat forest fires.

Gilvan Sampaio, a researcher with the climate change group at the Centre for Weather Forecasting and Climate Studies (CPTEC) urged the adoption of tougher policies to prevent the further spread of fires and the increase in CO2 emissions.

As well as emitting carbon dioxide, fires release other trace gases such methane (CH4), carbon monoxide (CO), and nitrous oxide (N2O) into the atmosphere.
The majority of the fires, which are mostly caused by humans, affect the Cerrado biome (36.9%) and Amazonia (33.6%). “These occurrences are illegal fires. If the authorities control them, this will greatly decrease,” Setzer said.

The increase in the number of fires in Amazonia, however, does not directly correlate with deforestation trends, which despite recent rises show a 70% drop over the last decade, according Paulo Artaxo of the University of São Paulo (USP). “This could be an indication of more frequent use of fire to maintain existing pasture in Amazonia,” Artaxo said.

For Artaxo, the solution also involves the federal government devising better public policies. “The focus has always been combatting deforestation. But even in areas that are already deforested, actions to stop fires are also necessary, since they have a devastating effect on the ecosystem, people’s health, and the incidence of rains in the region,” he added.

This danger is also the result of last year’s El Niño, a climatic phenomenon created by the abnormal warming of waters in the Pacific Ocean off the coast of Ecuador. Because of El Niño, the volume of rain in the region has fallen considerably and left the Amazon basin much drier.

The risk of forest fires is greater than registered in 2005 and 2010, years when fire consumed record areas of wilderness, Sampaio added. “We have a strong El Niño now. Furthermore, we have observed a lack of rain for quite some time. The combination of these factors has led to the current situation.”

El Niño has meant vegetation and soil are very dry, which makes the fires harder to control. Meanwhile, water levels in Amazonian rivers could reach their lowest ever. The state of Acre is of particular concern to researchers. Although it is not suffering the effects of El Niño, the state has also registered low water levels, particularly in the Acre River, which could fall even more. “This case shows that the region has been suffering from little rain for some time already,” Sampaio added.

INPE researchers are using eight satellites equipped with thermal sensors to monitor the territory and help issue alerts. Their data has revealed that 172 protected areas are currently being consumed by fire.
Setzer offered the example of Araguaia National Park, which has been burning for weeks.

“They are areas that should be especially protected, where fire should not occur. And there are cases of uncontrolled fires within them,” he said. 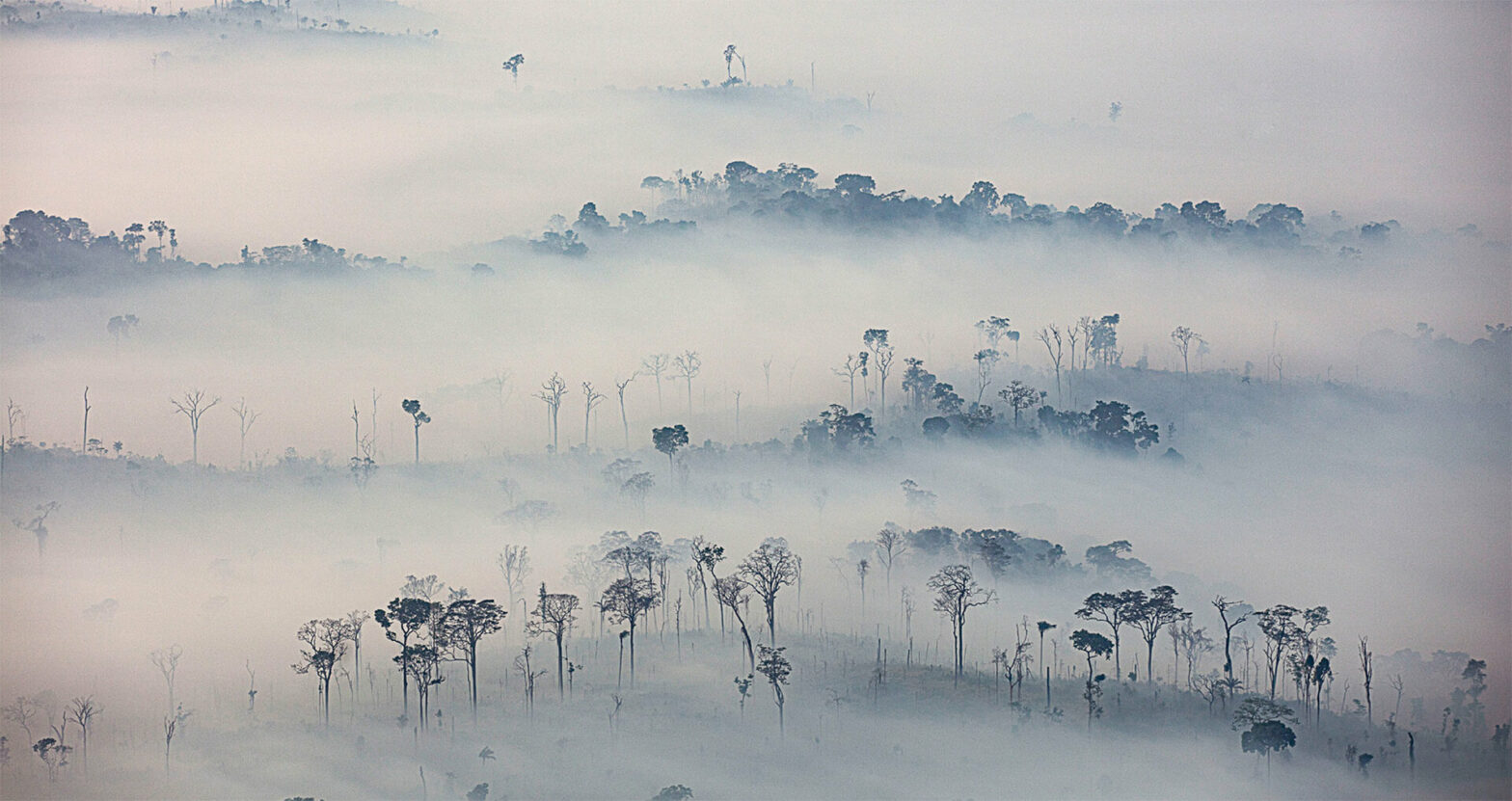