The flooding of the Belo Monte seemed imminent until a week ago, until the Brazilian environment authority, Ibama, decided to deny the project’s license.

The flooding of the Belo Monte dam reservoir in Brazil appeared to be imminent just a week ago, despite calls from the Xingu Alive Forever Movement and its allies worldwide for Brazil’s environmental agency, IBAMA, to halt licensing of the project.

Last Tuesday, IBAMA did just that. According to Brazilian newspaper O Estado de S. Paulo, the agency made the decision not to issue an operating license to Norte Energia, the consortium of 10 Brazilian energy companies and investment funds that built the dam, due to at least a dozen violations of its agreement to complete projects intended to mitigate the impacts of inundating thousands of acres of Brazilian Amazon.

According to Oakland, CA-based Amazon Watch, IBAMA licensing director Thomaz Miazaki cited “pending obligations” that remain unfulfilled by the consortium in denying the operating license, including basic sanitation, health, and resettlement projects, as well as a series of bridges that would allow displaced peoples to cross the dam’s artificial waterways, that haven’t been completed.

Norte Energia had been anticipating approval of the license by mid-September and preparing the region for the deluge to come by demolishing neighborhoods in the city of Altamira and clearcutting more than 400 islands in the Xingu River. Earlier this year, federal prosecutors in Brazil found Norte Energia violated 55 different obligations it had agreed to in order to guarantee the survival of indigenous groups, farmers and fishermen whose homes and lands will be lost.

The Belo Monte dam is the third-largest hydroelectric project in the world, with an installed capacity of generating 11,000 megawatts of electricity — though the flow of Amazon rivers varies so much between seasons that it will generate a fraction of that for several months out of the year.

Building the dam required diverting the flow of the Xingu River, one of the Amazon’s major tributaries. If and when the reservoir is flooded, it will inundate such an extensive area of the Brazilian rainforest that as many as 20,000 people could be displaced and whole tribal cultures could be lost, according to Berkeley, CA-based International Rivers.

In August, Brazil’s national human rights council voted unanimously to advise IBAMA to withhold the operating license, based on Norte Energia’s human rights violations and failure to fulfill obligations it was contractually bound to meet. IBAMA said it would withhold the licence until the consortium had completed the required mitigation projects.

In response to the latest setback for the project, José Anchieta, director of socio-environmental affairs at Norte Energia, told the Guardian that the issues IBAMA had raised were minor, saying, “I am not worried about this at all. Tomorrow we will meet with Ibama and we will soon resolve these details.”

Brent Millikan, Amazon program director for International Rivers, thinks it could take a bit longer to resolve the matter if regulators don’t back down. “If Ibama is serious about the consortium implementing all the conditionalities of the project, we could be in for a significant delay,” Millikan said.

Amazon Watch’s Brazil Program Coordinator, Maíra Irigaray, told Mongabay in an email that the denial of an operating license to the Belo Monte dam is a big victory and should be celebrated, but that if history is any guide, the decision is likely to be overturned.

“There is no chance that the Brazilian government would back down at this point after so much money invested in this project,” Irigaray said, “which is very unfortunate, since it affects the future of the rainforest and so, the future of all of us on the planet.” 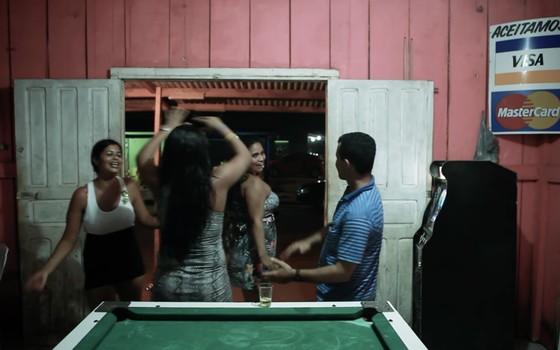 Journalist on hydropower: "Belo Monte is flirting with irrationality"

Journalist Ana Aranha, of Brasil Reporter, talks about the documentary of Jirau hydroelectric plant and its parallels with current works 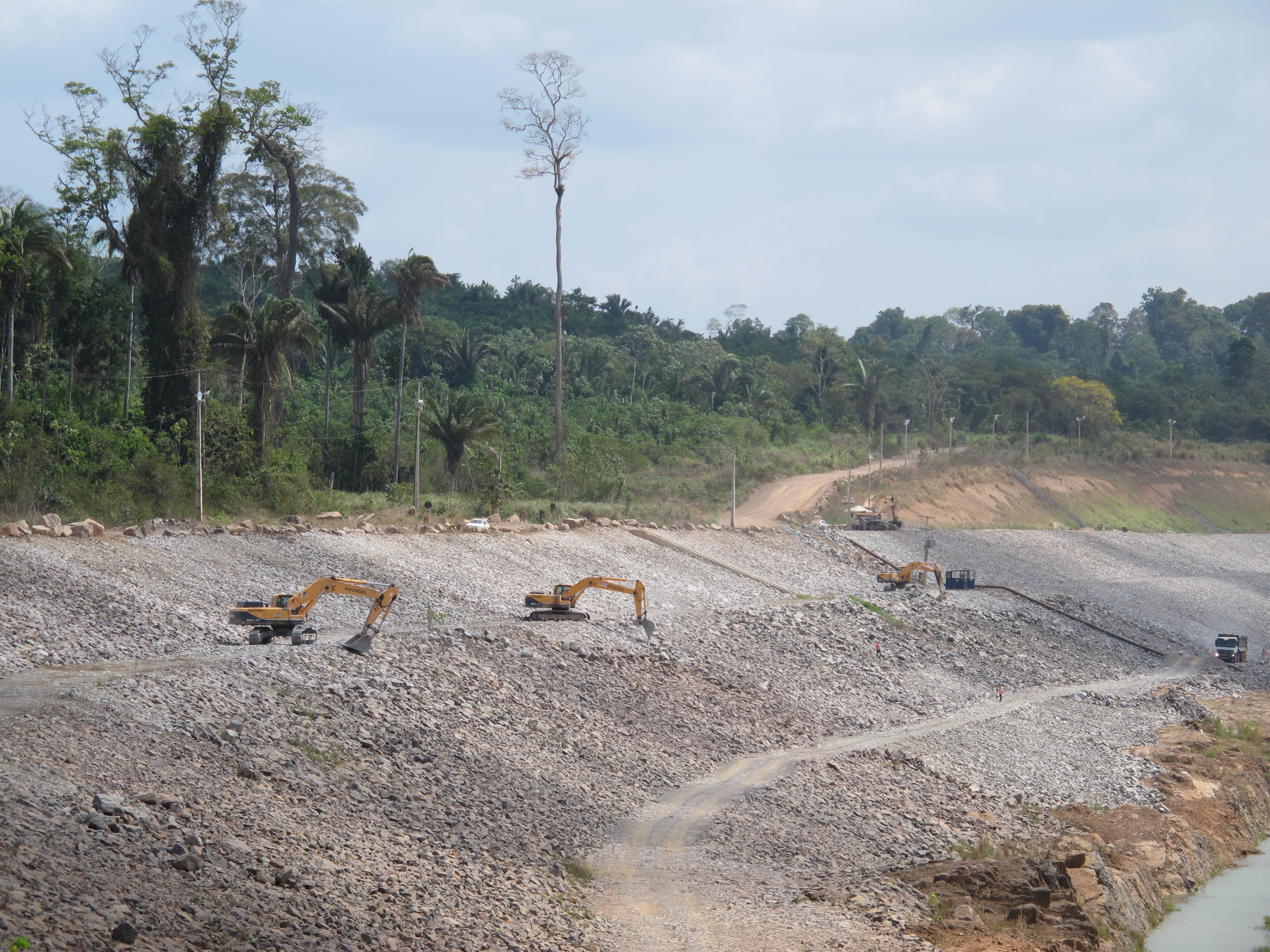 Almost completed, Belo Monte will change the pulse of the waters of the Xingu River

If Brazilian government gives the operating license to the hydroelectric and the 11 dam gates are closed, there will be 80% less water in Volta Grande. The natural cycle of ebbs and flows will no longer be the same.