Discovery
MORE
Dark mode
Type size
Follow us
Skip to content
Página inicial » Topics » Biodiversity » What it is at stake in the Framework of Biodiversity sanctioned by Dilma?
InfoAmazonia

Government sanctioned regulations for sharing of benefits from the commercial exploitation of species of plants and animals.
Organizations asked the full veto of the text. 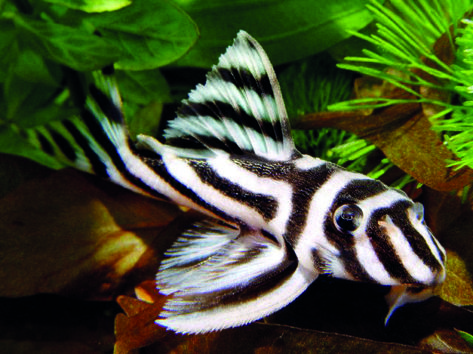 A Crítica: Ornamental fish of rare beauty has been exported illegally in the Amazon

The Hypancistrus zebra has been exported illegally by a route passing through the state of Amazonas.