On World Environment Day, the Amazonian town of Riberalta launched an informative text on endangered vertebrate species in the region. 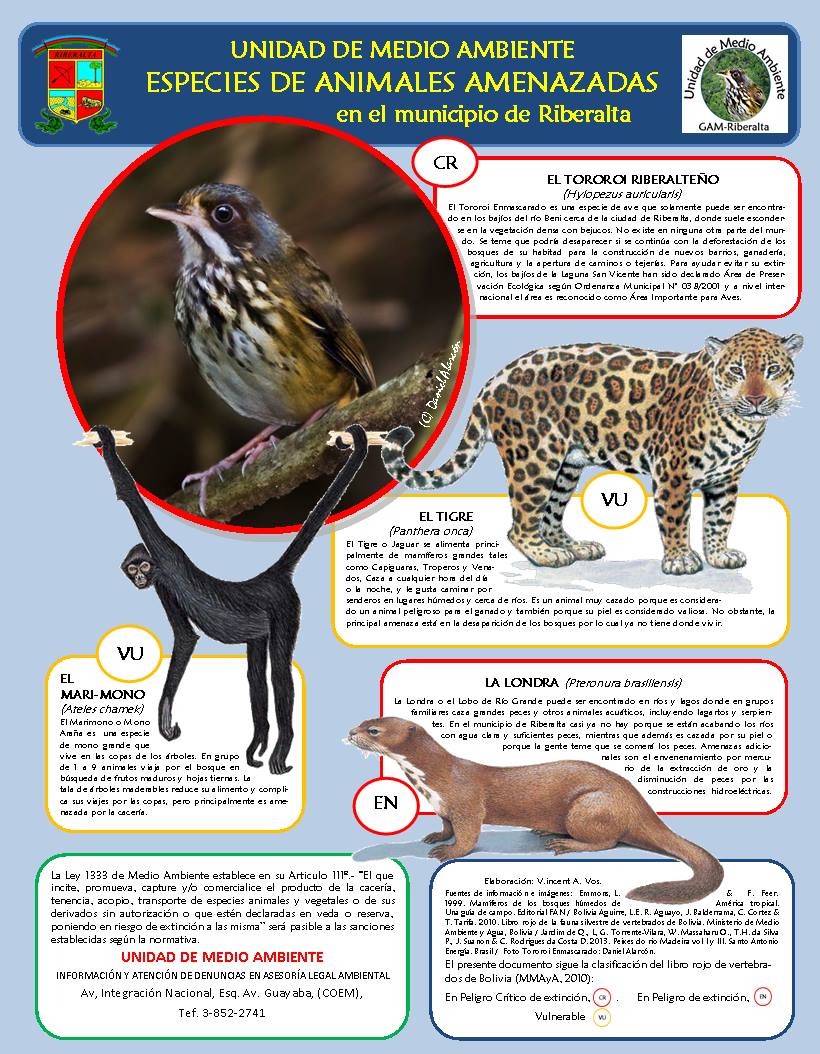 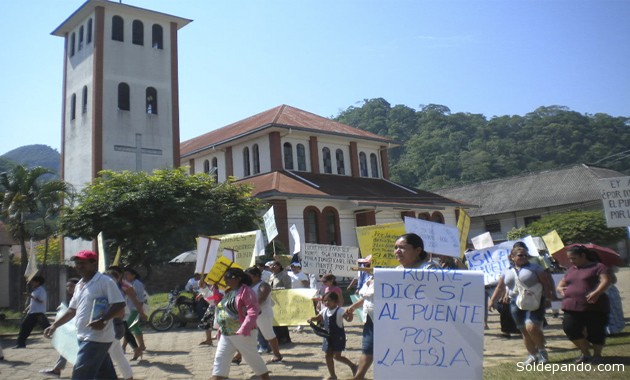 Sol de Pando: Was launched bidding for a road amid Rurrenabaque

The Bolivian Highway Administration launched a new tender for the execution of a roadside work even vetoed by the IDB, which cuts the tourist town of Rurrenabaque in half.