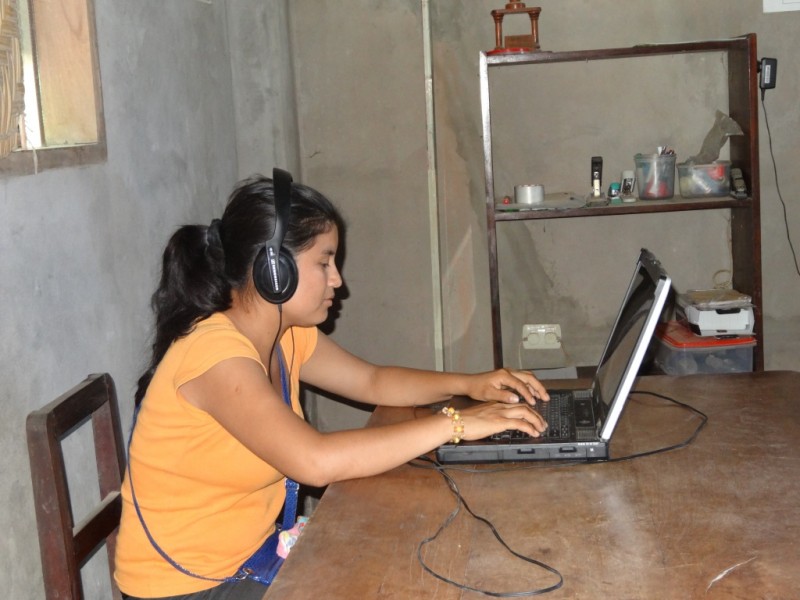 The Tsimane Universe Language Project is a long-term undertaking that requires the participation of different members of society Tsimane’ to achieve its general objectives, participation and strengthening intergenerational involvement of language and culture Tsimane’.

The project Tsimane’ Language Universe located in San Borja, Bolivia is a long-term initiative that requires the participation of different members of the Tsimane’ society to achieve its overall objectives, the intergenerational participation to strengthen the language and culture.

In culture, tangible and intangible elements, such as language, are almost always inseparable. In our project, we give priority to language to encode human knowledge and experience and when it is substituted or changes for another language, then it changes the speaker’s mindset and behaviors.

To fulfill the objectives, the project has set goals that require a methodology and techniques to be applied in the process of project implementation. For the development of project activities we have the following planned:

From the beginning, a select group of bilingual teachers will participate in workshops to create semantic uses of the languages. During the workshop, there will be a conference about a panorama of the native language and its principles, then there will be an exercise to create a list of the semantic use of the Tsimane’ language.

The recordings of the songs and linguistic terminology will be returned to the communities through radio broadcasts. For this, we will coordinate with the Radio Horeb station which will benefit area elementary and high schools, and there will be coordination with the professors.

Also, the Tsimane’ population in the communities will be able to listen all the programs that are broadcast on the radio. The radio station Horeb from the New Tribes Missionaries reach the entire Tsimane’ territory and broadcast messages and announcements at certain times of day.

According to the last national census in 2012, the Tsimane’ population is 16,000 and there are approximately 14,000 Tsimane’ that live in the Department of Beni. The primary center where the Tsimane’ live is along the Maniqui River in the Tsimane’ Indigenous Territory (TICH for its initials in Spanish).

There are other areas of settlement. A group adjacent to the settlements is located is in the Pilon Lajas Biosphere Reserve, another group is in the territory of the Mojeños (Secure).

There are currently approximately 130 communities in all these areas that are dedicated to hunting and fishing for subsistence agriculture.

Culturally it is one of the ethnic groups that best preserves their cultural material and intangible culture.

There will be five project team members, two professionals who will support the training and three Tsimane’ youth that are interested in learning and sharing their culture:

Translated from Spanish by Eduardo Ávila.

This report was originally published in the Rising Voices blog and is republished by an agreement to share content. 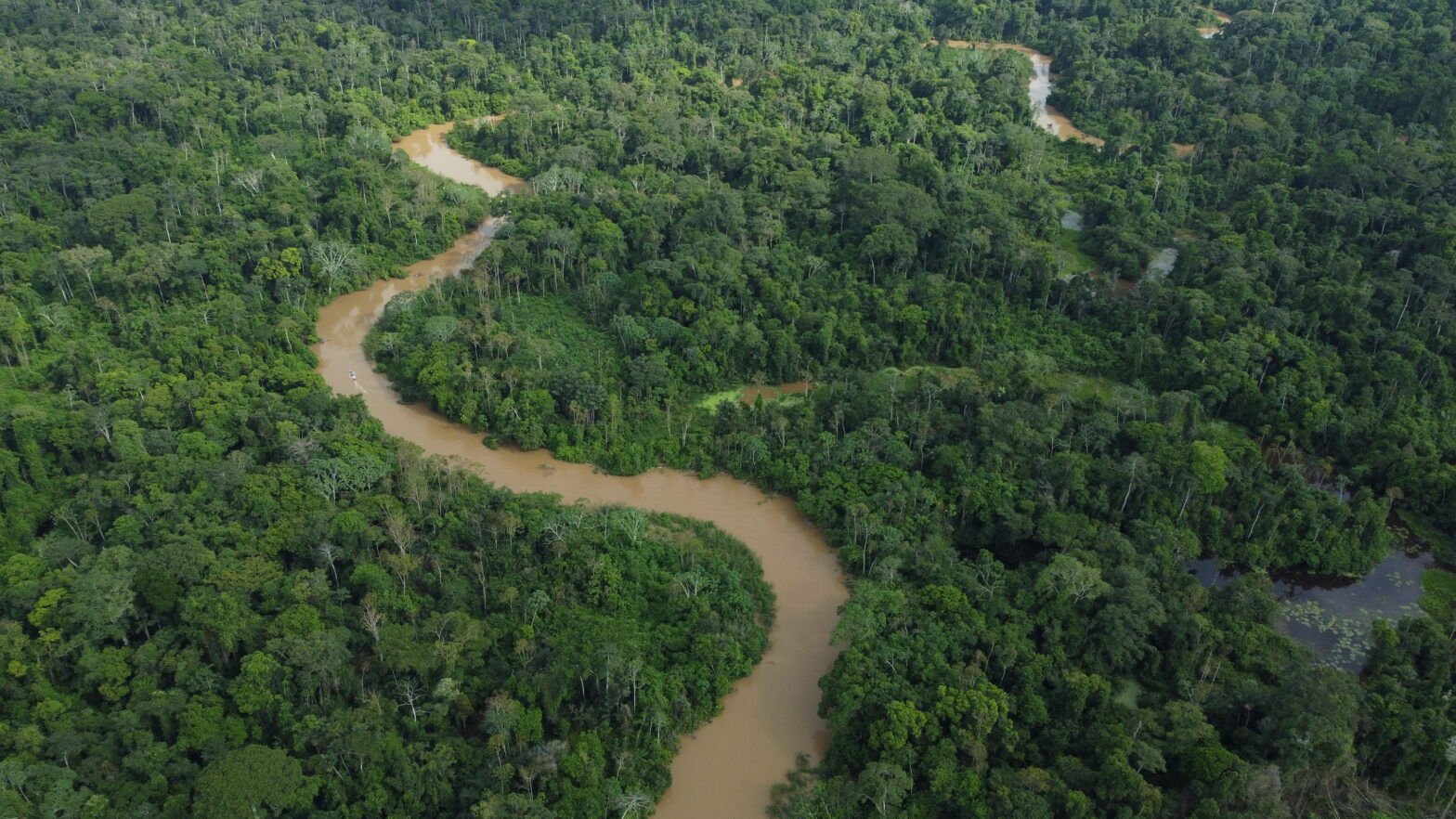