A tool created by a geographer at King’s College of London, shows that, at current rates of degradation, the largest planet in the rain forest will last only 245 years.

At the request of InfoAmazonia , the British geographer Mark Mulligan of King’s College, London, developed a map of the Amazon based on historical rates of degradation and inefficient supervision in protected areas. To this end, he used the tool Co$ting Nature, which is one of the creators. The result is worrisome: if deforestation is not stopped, the forest will disappear in just over two centuries.

As if that were not enough, there is another serious confirmation: right before its end, the Amazon can stop providing environmental services that help sustain life on the planet, such as carbon storage and sequestration (acting in the regulation climate), water supply, erosion control, among others related to biodiversity. 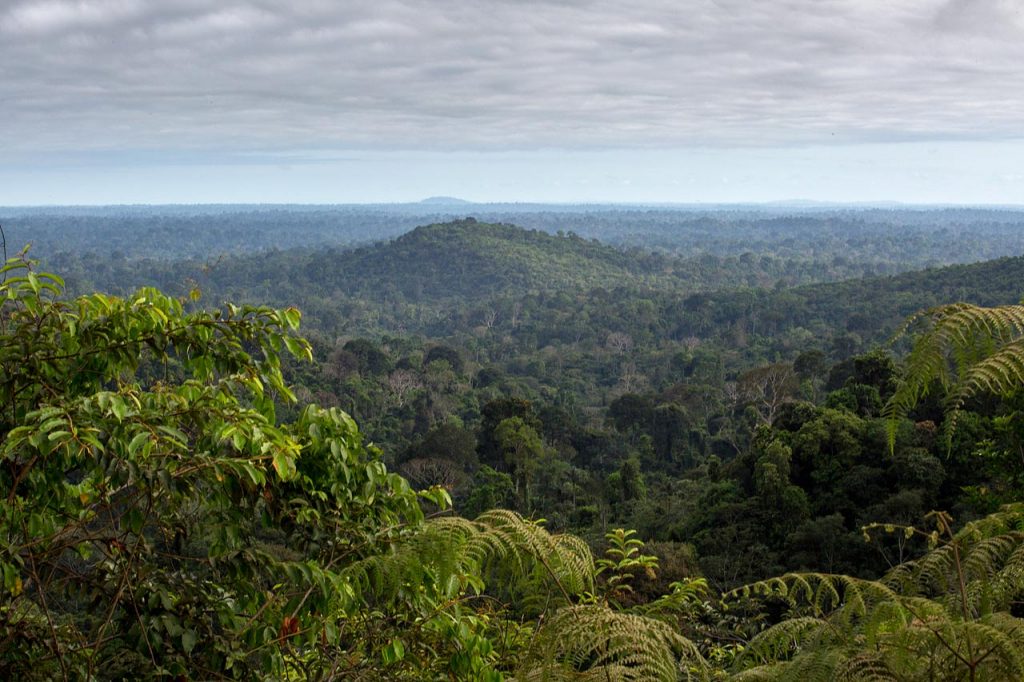