Last Tuesday, June 9, during a meeting of Bolsonaro government ministers, Vice President Hamilton Mourão reported positive results of inspection activities in the Amazon. According to him, deforestation in May had reached the lowest levels.

“Deforestation in May fell to a minimum compared to previous years. So our first objective was achieved,” said Mourão, who coordinates the Amazon Council during the meeting, broadcast live by TV Brasil.

But data from Inpe (National Institute of Space Research) indicate the opposite trend. The Deter (Real-Time Detection) system’s deforestation alerts show that in the month of May there were a total of 830 km² of deforested areas, 12% more than in May 2019.

Since January 2020, the total deforested areas observed in the alerts were 2,033 km². This is also the highest figure since 2015, when the historical series of Deter-B begins and 34% higher than the same period last year.

However, the most worrying comparison is when counting deforestation alerts accumulated since August 2019. This is the month in which the official deforestation rate measurement calendar begins.

Given these figures, it is very possible that the final rate of deforestation for the 2019-2020 biennium will be one of the highest recorded since the official Inpe count began in 1988.

The trend reveals a failure in the role of the military in the fight against deforestation, so heralded by the Bolsonaro government.

Mourão is the coordinator of the Amazon Council, a group composed mostly of military ministries and Armed Forces representatives. The council is at the forefront of planning for Operation Green Brazil 2, which seeks to curb illegal deforestation using the Armed Forces.

Looking at the deforestation warning data for May, one can see that not only was it not the smallest of all times, as Mourão said during the ministerial meeting, but the largest deforestation in 2020 occurred in May.

On May 1, INPE’s Terra Brasilis platform registers a total of 158 km² of deforested areas. Most of the alerts were issued in the state of Pará, in the municipalities of São Felix do Xingu and Altamira, two traditional champions on the list of those with the most deforestation.

Another important data that emerges from the updating of the deforestation alerts between January and May 2020. Even being one of the states most affected by the pandemic, the Amazonas is ahead of Rondônia and ranks third with the largest area deforested, after Mato Grosso and Pará. 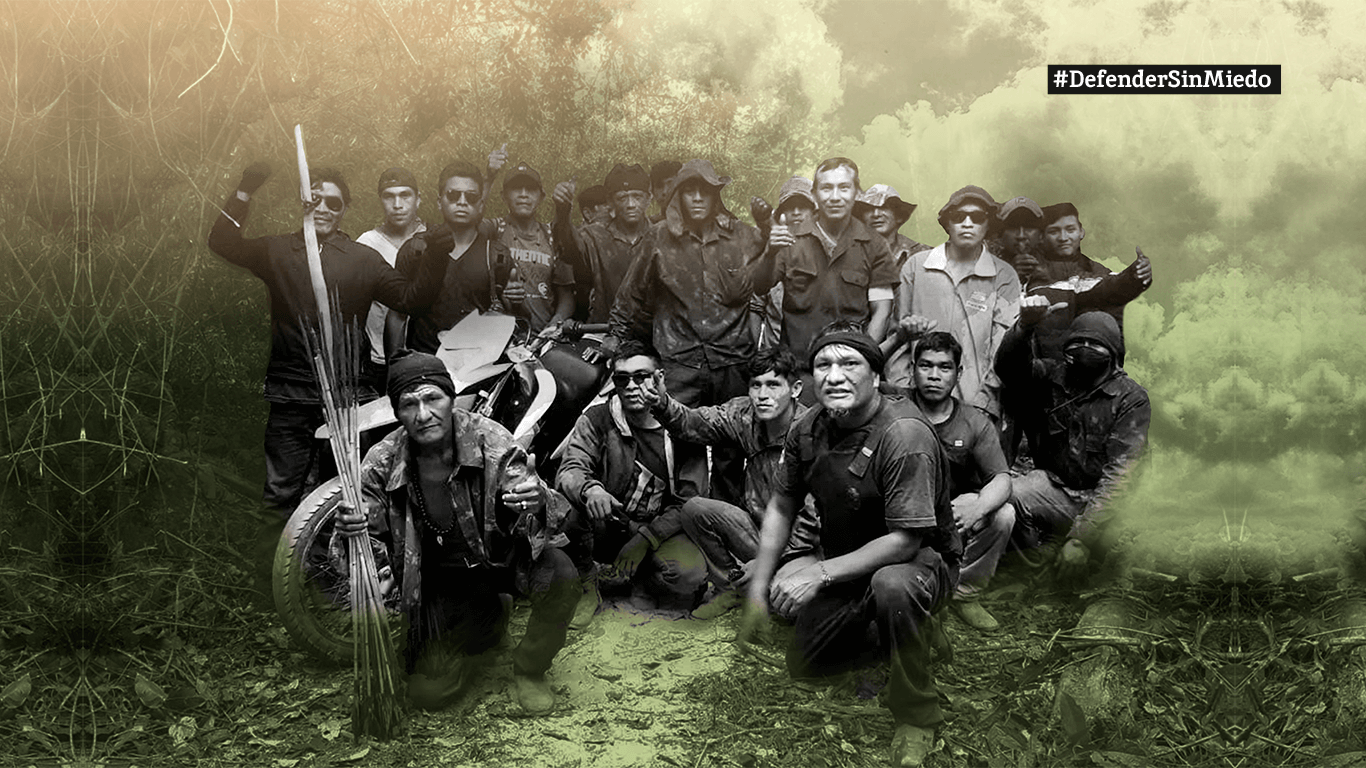 Amazon heroes who don't give up

The Guardians of the Forest, a group of indigenous Guajajara in the Brazilian state of Maranhão, struggle to defend their land from invaders and to guarantee their survival in the midst of the COVID-19 pandemic.