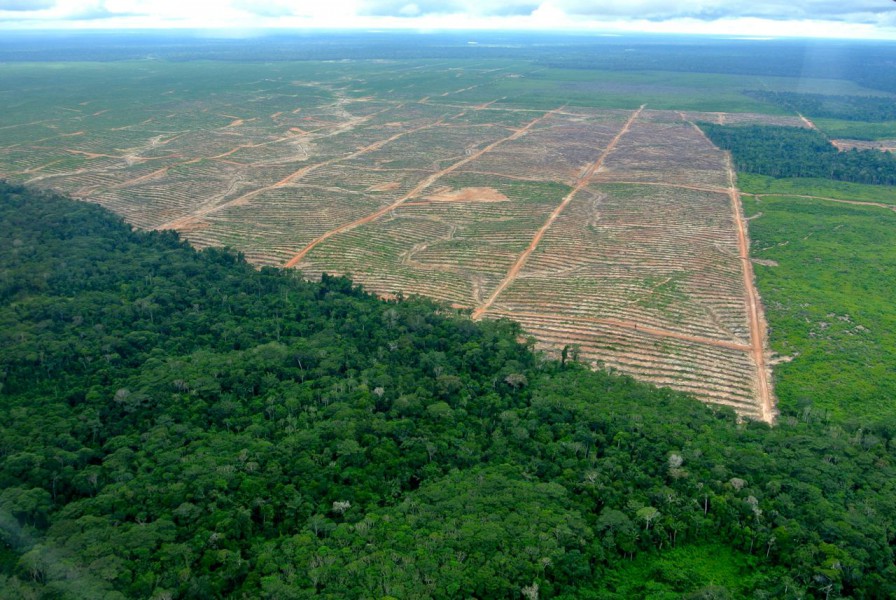 The Melka Group  is planning to auction off its palm oil holdings in the Amazon. The group has been highly controversial due to its practices of deforestation and complaints by Peruvian courts.

A consortium linked to large-scale destruction of rainforests in the Peruvian Amazon is putting one of its palm oil companies up for sale, reports Forest Peoples Programme.

According to a notice posted in The Jakarta Post, the Melka Group is planning to sell off its palm oil holdings in public auctions on June 30, July 7 and July 14.

The sale is notable because the companies “are highly controversial and subject to numerous challenges and complaints in the Peruvian courts, at the Roundtable on Sustainable Palm Oil and by investment regulators,” says Forest Peoples Programme.

These include satellite imagery showing the clearance of primary forests, actions by the Peruvian government, and lawsuits by indigenous peoples who claim their land was seized without their consent. United Cacao — another one of the Melka Group’s companies — is also enveloped in controversy over its operations.

“The proposed sale of these properties in Peru reflects the dark side of the palm oil sector whereby companies professing to uphold sustainability and business ‘best practice’, in line with RSPO and IFC standards, choose to sell off their properties when they are caught violating the standards or the law,” Colchester said in a statement. “When the International Finance Corporation (IFC) was challenged over its financial support for Wilmar in Indonesia in 2009 and found to be in violation of its own Performance Standards, it promptly divested from all its other palm oil properties in Indonesia. When Jardines was challenged over its palm oil property in Tripa, it sold the company off instead of sorting out the problems on the ground.”

By listing in Jakarta, the Melka Group appears to be soliciting interest from Asia-based buyers. More than 80 percent of the world’s palm oil is produced in Indonesia and Malaysia.