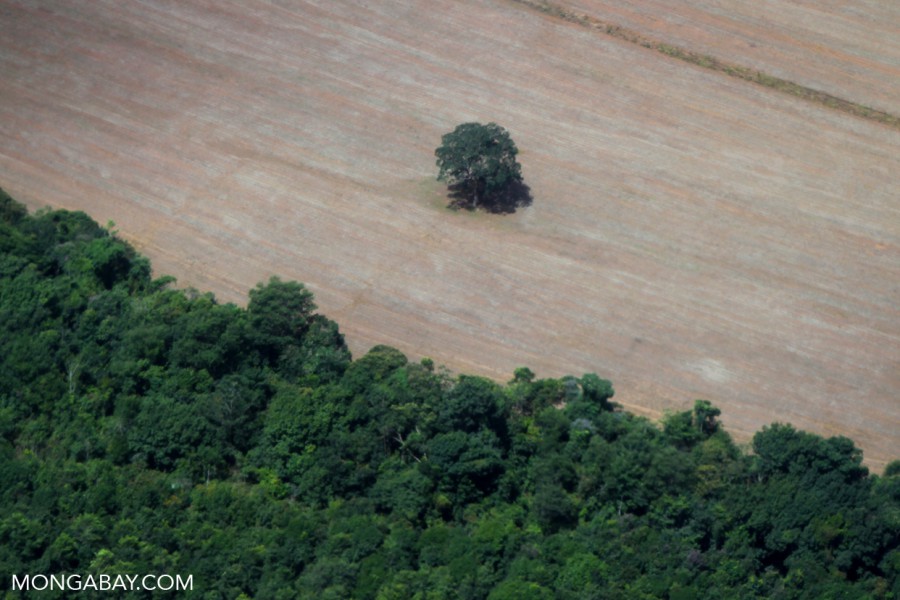 In a statement issued Wednesday, Norway announced it would complete payment to Brazil’s Amazon Fund by the end of the year. Norwegian Minister of Climate and Environment Tine Sundtoft commended Brazil’s progress and said it has become a model for efforts to combat climate change.

“Brazil’s achievements in reducing deforestation in the Amazon are truly impressive. The benefits for the global climate, for biodiversity and vital ecosystem services, as well as for the people living in and off the Amazon, are immeasurable,” Sundtoft said in a statement. “Through the Amazon Fund, Brazil has established what has become a model for other national climate change funds. We are proud to be partnering with Brazil in this effort.”

“The partnership between Brazil and Norway through the Amazon Fund shows intensified support for one of most impressive climate change mitigation actions of the past decades,” the Secretary General said. “This is an outstanding example of the kind of international collaboration we need to ensure the future sustainability of our planet.”

Norway’s pledge, signed in 2008, was the largest of several similar commitments made by the Nordic country. It was later matched by a billion dollar agreement with Indonesia, which has struggled to keep pace with Brazil in terms of reducing deforestation.

Annual deforestation in the Brazilian Amazon plunged more than 75 percent over the past decade. Better monitoring and law enforcement, coupled with private sector initiatives under pressure from civil society groups, have been credited for much of the decline.

But while the decrease in the Amazon has been welcomed, there are concerns that some of the progress has come at the expense of other native ecosystems like the woody grassland known as the cerrado and drier forests called the caatinga. Furthermore short-term satellite data from the past 12 months suggest that deforestation may be creeping back up in the Amazon.

Nonetheless, Brazil’s reduction in deforestation represents the single biggest emissions cut in the past decade, amounting to 3.2 billion tons of carbon dioxide emissions, equal to the savings that would have been achieved by taking all cars off American roads for three years.